Explanation of Works that proceeded the Healing Venture of Now

All Other works such as healing, that came throughout the journey with the.

True experience  of the Need to solve the Ailment of Brain Tumour and Seizures led my development of sharing the way of these spirits that were known to me as the people of SUMATRA that were healers of all ailments. MYSTICOS… Which was my Impresario role until 1987 in many areas of Art.

Thus came my MetaPhysical Book which Publishers and family and friends Denied to look upon due to the allegations and prophecy I as of now a Metaphysician sees all things with my eyes no longer, the things that matter.  “YOU BECAME SECOND WHEN IGNORANCE BECAME MY SWEETEST VICTORY.”

“You Became Second, we needed a introduction and Possible Explanation for all who have elected to go on this journey with one who sees with the eyes no longer. Having lost my healers to the Tsunami of 2004, in a Wave of the sea, my mission became to assemble those with the powers all around the Vicinity  so as Mysticos the Impresario which comes from the Italian Opera, “One Who Introduces “I Pledge my services , for those that need to be Healed. A Little of How I used my time as a Human, as follows:

Then learnt the likes of such as Omar Khayyam, Don Quixote and of course the journey’s of the Jews who I knew was Moses and the chosen few, leaving there presence to confuse and turn man into a confused mark instead of continuing, such as I, a journey to know the wind, trees and dark matters, that I would not have got if I had not rebelled in the Orthodox church because of all the Hypocrisy in my mist.

All profits after expenses for local charities 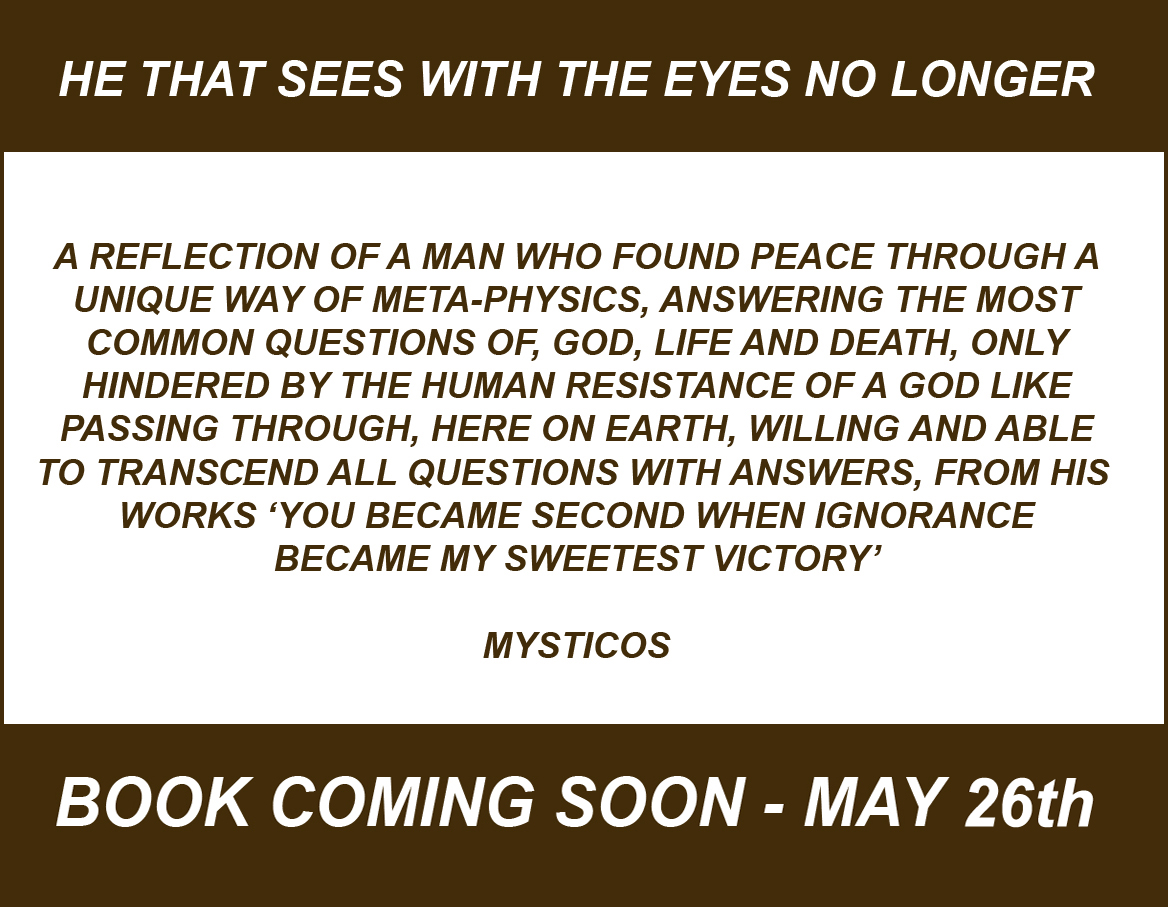 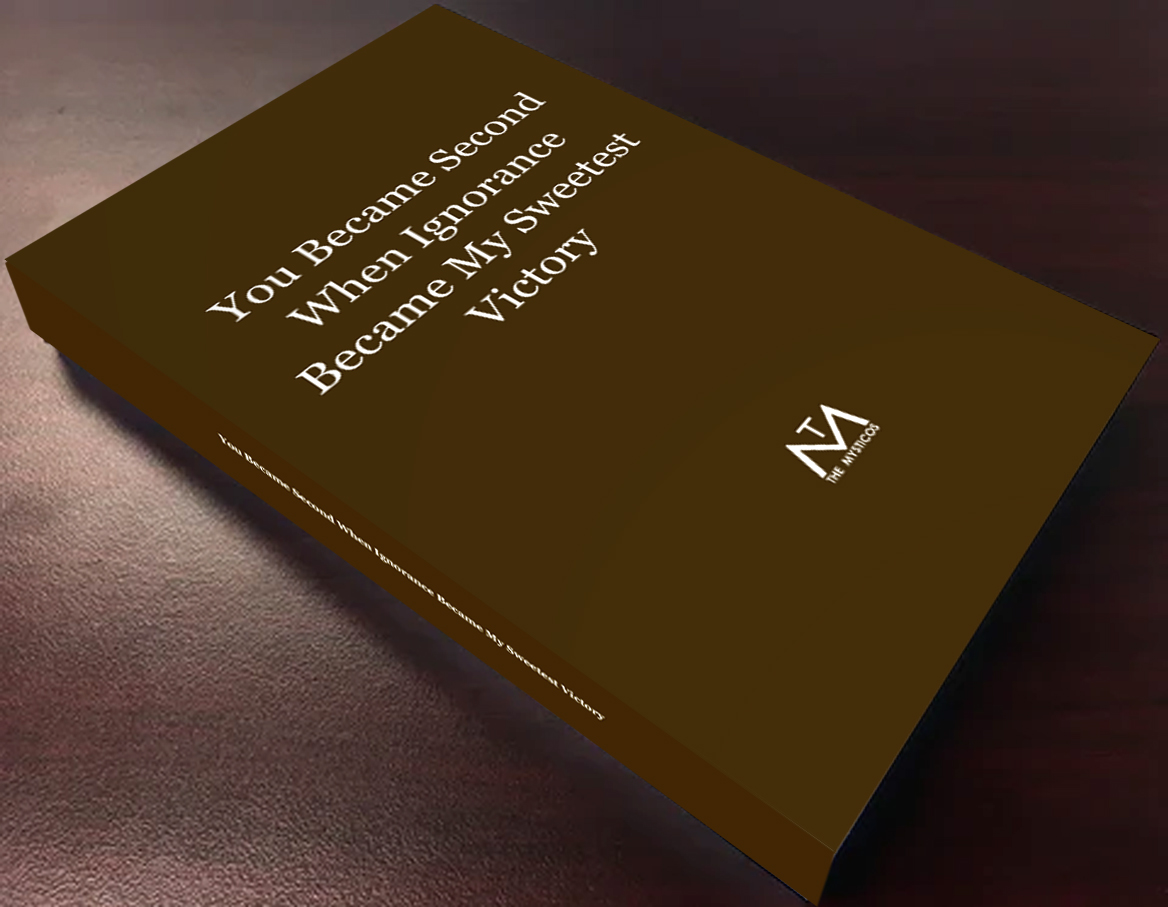 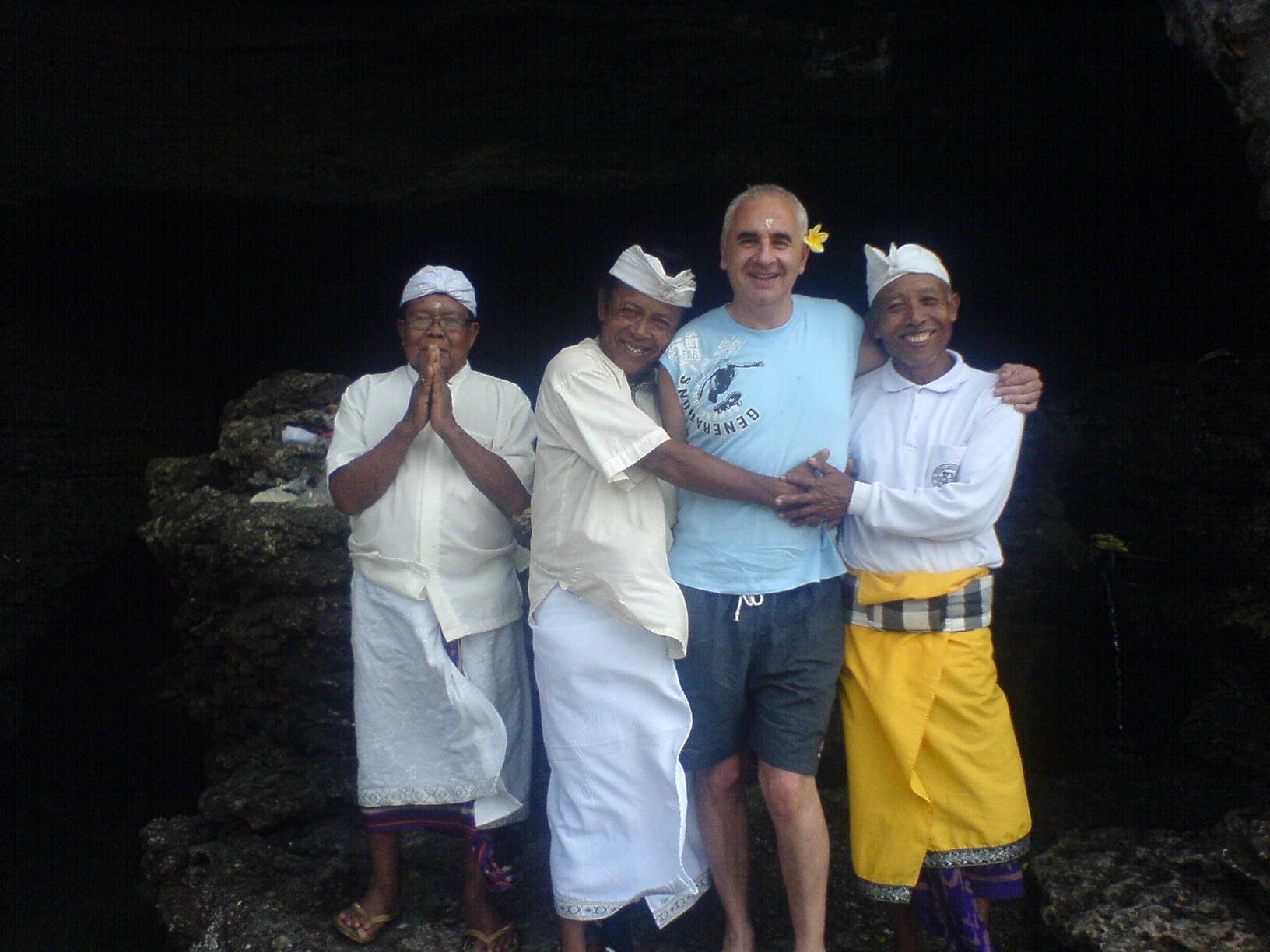